Gentoo on a PinePhone making it a usable phone

This is part two of the Gentoo on a PinePhone blog.

In part one you installed the base system and getting it bootable, this blog we are going into making it a usable phone.


Phosh
Phosh can be installed using:

Now start and enabled phosh and other services

What is missing now is a onscreen keyboard.
I am using x11-misc/squeekboard but you can choose your own.

I have found some trouble intalling squeekboard so I've just build it myself.
First you need the emoticons package

Then pull the git repo and compile the source.

To make sure it shows up enable gnome onscreen keyboard

afterwards make sure its configured for phosh.

Add the keyboard layout to the user (https://source.puri.sm/Li...ree/master/data/keyboards)

for the US version

Phone apps
There are some pinephone applications that now needs installing you can just run:

Ive installed these extra applications to make it more usable

Browser
Finding a good browser is crusial for a workable (smart)phone. There are two good options beside the default gnome webbrowser. You can try and compile Firefox or Chromium but they are very hefty compilations even with distcc on. I'm still trying to find a way to compile firefox without an error.

In the mean time I did find a good solution, a binary version of Chromium for arm64. It's part of the stha09 overlay, but I've also included it in my own overlay.

So what you can now do is simply run

This installs the binary version of Chromium, from what I can tell this is still a very fast browser but without a very hefty compile time.

For Firefox a working compile I did was using the following

XMPP Client (Dino)
I myself use XMPP for some people so I can work around Facebook.
My prefered Linux client is Dino, wich at this moment is not native phone ready but there is a branch that is. So we need to build it ourself.

Anbox
In order to make the phone Daily useable alot of users will need andriod apps. We can use anbox for this but its not natively avalible for Gentoo so we need to build this ourself.

My experience is that anbox is very unstable, craches alot and apps dont always start. Its better to find alternative applications for the android apps then use anbox at the moment. But to give it a try I've included it in this blog.

If you followed part one you should have networkmanager installed, we can add the anbox network using that:

Edit two files to make sure lxc will work correctly

Everythings once agian installs in /usr/local you can just move it to /usr yourself.

After you build anbox you need an android image and the startup scripts.

Under dev create the binderfs directory

You can add the followig to your fstab

Next we need to create the services

Start and enable the service

and enable this service for the user

Gentoo on a PinePhone

I've been looking at the PinePhone for a long time and this year I decided to get one msyelf.
The one that I ordered is the PinePhone KDE version with the Convergence package. So I have 32gb eccm and 3gb Ram.

The thing is knew allready is that the OS it came wiith i would not see boot. Because my Linux distro of choice is Gentoo. With the low specs of a phone I am also very intressted in what I can get out of a phone with Gentoo Linux.

Both where good starting points but are both missing abit of information, so hence this blog post.

So for the disk I am gonna do the following:
eccm:
128mb of nothing (needs to be a linux partition)
5Gb is swap (to make sure the system thinks we always have enough RAM)
~26GB of / (ext4) (Just the rest of the left space)

You can follow juist the normal prepare disks from the gentoo installation.

/var is a large directory same goes for /home so thats why I want to have those two on a SDcard wich should save enough space for the rest of the OS installation. On the eccm disk since for my own Linux Desktop PC excluding those two directories the system uses 18gb space.

Due to some software for the pinephone beeing non open-rc compatible I have to use systemd, I do not like this choice but without systemd your system is gonna be less usable as a phone.

So eventough I do not like systemd I do think its the best option for the installation so use the systemd arm64 stage3 for your installation.

I am using postmarketOS from a sdcard to boot and from there just follow the amd64 handbook to create the system and chroot into it.

nano is not installed by default so if you want to use it you can just do apk add nano.

Build the system
Since the phone itself is quite weak you can use distcc to speed it all up if you want I am not going into the distcc settings and options in this blog.

The make.conf I am using is:

And unmask some packages at the moment since Gnome 40 is beeing tested on.

As always with gentoo change the USE flags as you see fit, this is what I want for my system.
The reason why -march is not native, is the fact that for distcc you need to specify the flags.

The VIDEO_CARDS needs to be set to "lima" and its important to set the use flags"gles2" since else the video-card might not work optimal because this way you force the emedded opengl settings.

Now to be sure lets set the accept_keywords (I dont want everything on unstable):

The first emerge I am doing is (after the initial sync):

Now I can add the extra repo my own repo GJDWebserver:

Now sync again and we can select a profile, keep in mind that we are selection a systemd profile:

After doing this you can emerge @world and after that the tools you want to use this is gonna take some time.

The emerge I did was:

Building the kernel
Since we a system with packages its time to build the kernel.

If you want to use anbox add the following to the .config after make pinephone_defconfig

This aswell is gonna take some times, so take a coffee break.

You can follow the p-boot README to install p-boot binary and other files into pinephone's /boot folder.

You can clone to git repo into /tmp using

Create and edit the file /etc/dracut.conf.d/dracut-pp.conf

Then in /boot run

Your boot directory should now look something like this

You need the first partition of the boot media formatted as linux (83) partition, with enough space for kernel and other files.

Before rebooting make sure you run

In order to get the correct firmware for the kernel

After your initial boot into the system you need to do

Dont forget to add everything needed to automaticly start after booting.

Finalizing
After this and following just the normal Gentoo setup steps (if not done earlier) like your network config, locale, time and timezone settings you can boot into the system. You can just follow the handbook for this since its a generic setup and not arm64 or pinephone specific.

In part two we are going into making it a usable phone with phosh and anbox.

I will create more blogs about using the pinephone for real using Gentoo.
So I hope this blog is helpfull for you into considering Gentoo for your Linux Phone.

Update
I've been working on Phosh now and I have updated the accept_keywords list in the blog and my own overlay to get it all working. My phone is now running the emerge for it. A thing to keep in mind is that rust is getting pulled with it so its gonna be a hefty emerge on the phone itself. 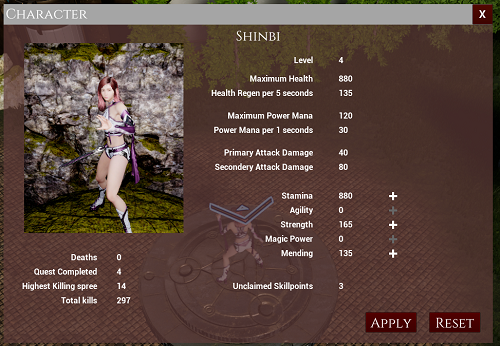 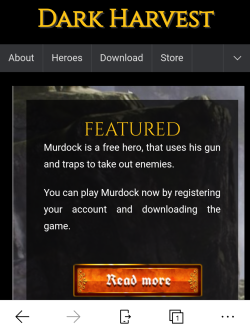 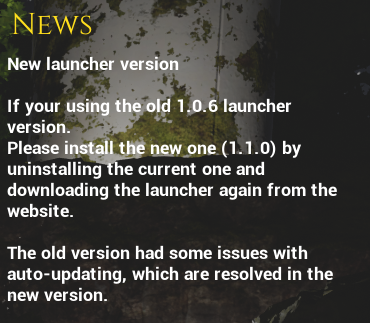